Nashville, TN, August 27, 2019 – 5-1/2 years ago, six-time Grammy Award winning producer / engineer Vance Powell set up a new home for his Nashville-based Sputnik Sound with his business partner Mitch Dane after deciding to move on from a previous location. The new studio, a non-commercial 2-1/2 room facility located in the Berry Hill neighborhood of Nashville, is a classic old home whose interior has been completely reconstructed.

Having spent several years cutting his teeth as a live sound engineer in the ‘80s and ‘90s with artists like Tammy Wynette, Nancy Griffith and Jars of Clay, and spending several years working as Chief Engineer at Blackbird Studios, Powell sought more autonomy and ‘a room of his own’ to pursue projects as an independent freelance producer/engineer.

Powell’s console is a heavily modified, large format SSL film desk with a pair of dual line inputs. Therefore he relies on an arsenal of outboard preamps, including BAE Audio 1073s, which he acquired after a brief meeting with president Mark Loughman at an AES show roughly six years ago.

Launch of Sputnik and mission-critical sound
​Since setting up the new Sputnik facility in 2013, Powell and Dane have had great success attracting a variety of projects. Most recently, Powell finished mixing the latest Raconteurs album Help Us Stranger, as well as Trey Anastasio’s Ghosts of the Forest and “Ballad of the Lonesome Cowboy” — the end-credit song of Toy Story 4 performed by Chris Stapleton.

Powell considers the BAE Audio 1073 preamps to be a dependable and foundational element of his set up: “I use the BAE 1073s for mission critical applications — for example on guitars and vocals that are really important to me.” To achieve his ‘signature’ guitar sound, he will usually put an SM57 and a U67 on the guitar cabinet, running the U67 into the line input with no pad, and the 57 into the mic pre on the 1073. “For guitars, it is just the mic into the BAE 1073, done. That sound is just money every time,” he says. Meantime, for vocals, he will typically run a U47 or U67 directly into the mic pre on the 1073.

For Powell and by extension Sputnik Sound, the BAE 1073s have been the sonic tool that keeps on giving. “I am pretty sure I will be getting some more 1073s in the future — you can never have enough of these and I’d like to fill my whole rack with them,” he says.

​About BAE Audio
​BAE Audio is a U.S.-based manufacturer of high-end microphone preamp and equalizers, all of which are faithful to vintage designs of the seventies and before. The company is committed to the vintage philosophy of hand wiring and hand soldering all of its components to achieve a high quality and authentically vintage sound. For more information on BAE Audio, please visit our website at www.baeaudio.com.
​ 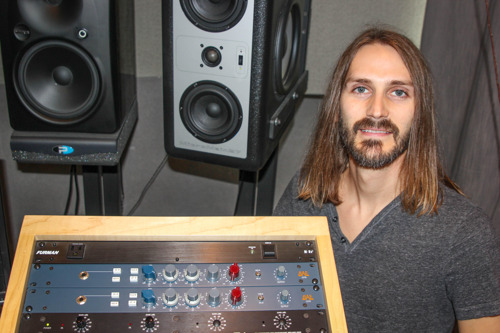 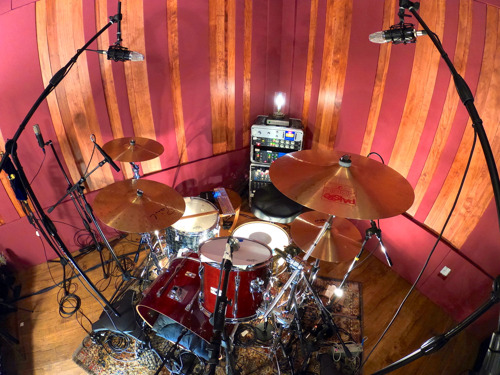 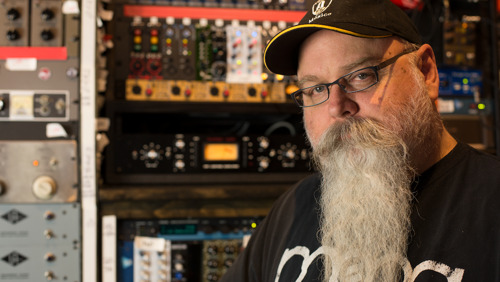