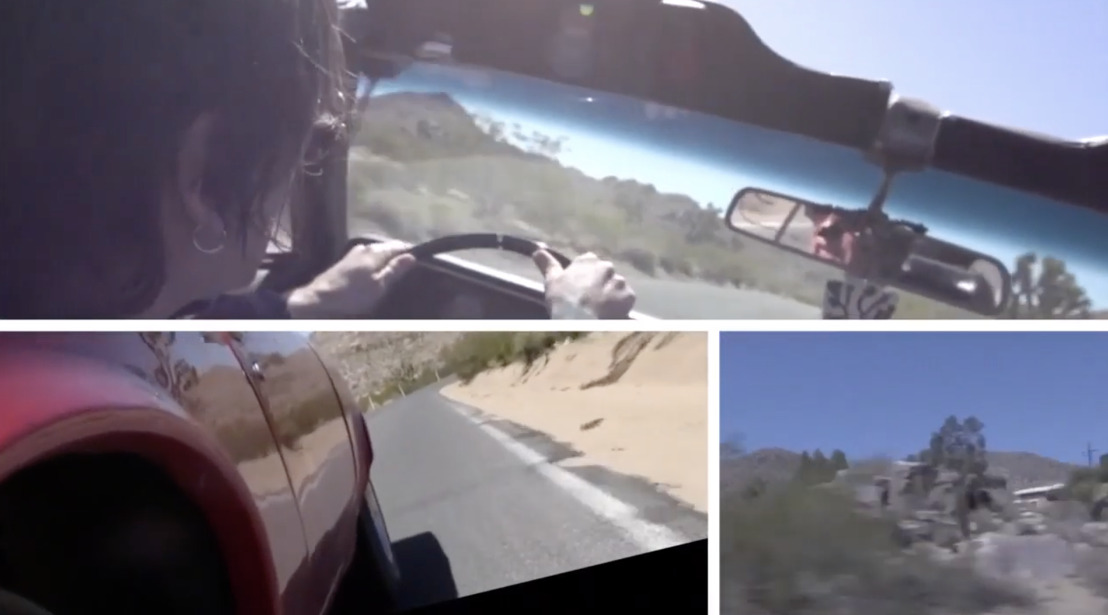 Setting the stage with a Ronettes-inspired backbeat and power chords from a lone Telecaster with just the right amount of overdrive, the track ushers the listener onto its own Freeway of love and despair — with Loughman’s vocals careening and pleading to be heard: “Well I sacrifice my friends in order to be close to you, but something in your past you won’t forget.” The track grabs the listener headlong, tossing him onto the tracks of an unpredictable relationship with no known destination.

The band’s new single “The Best I Can Give is All You Get” is another example of ELP’s uncompromising authenticity and raw emotion — an elusive quality in a music industry whose beats and melodies can seem contrived, or even composed by a bevy of computer algorithms. Last month, ELP hosted an exclusive record release party and live performance at The Viper Club, located on Sunset Strip in West Hollywood.

The new track, along with five other tracks, were recorded and engineered by Simon Phillips [The Orb, Mike Oldfield] in Los Angeles with produced by Mark Loughman in the producer’s chair. Be Empirical is available now on CD and vinyl on LonMan records. To learn more about Emerson Loughman Palmer, please visit markloughman.com.